Conservation Allies charges no overhead fees or administration costs meaning 100% of your donation goes directly to ADOPTA Bosque Panamá. All donations made from the United States are fully tax-deductible.

The Adopt a Panama Rainforest Association (ADOPTA)  is a non-governmental public charity organization dedicated to the conservation and sustainable use of Panama’s unique ecosystems for the benefit of both People and Wildlife.

Its flagship conservation project, Cerro Chucantí in eastern Panama (Central America), dates back to 2004 when founding directors noticed the imminent threats this unique area was facing and decided to protect it. With contributions from both local and international individuals, various rainforest plots were purchased for conservation and the Cerro Chucantí Private Nature Reserve was established. In 2016, ADOPTA was formally registered as a Panamanian nonprofit to further this conservation mission nationwide. Thanks to the support from the Weeden Foundation, Rainforest Trust, the International Conservation Fund of Canada (ICFC), and the IUCN Nederlands, over the last few years the Chucanti Private Nature Reserve has tripled its area to more than 800 hectares (nearly 2,000 acres) and more than 60 new species of flora and fauna, previously unknown to science, have been discovered here. Moreover, Cerro Chucantí has been designated as part of a High Priority Endemic Bird Area of the World (EBA 024: Darién Highlands) by Birdlife International due to the presence of species such as the Beautiful Treerunner (Margarornis bellulus), and Varied Solitaire (Myadestes coloratus). Numerous other species of special concern also live here, such as the Black Spider Monkey (Ateles fusciceps rufiventris) and Great Currasow (Crax rubra), whose populations are declining due to habitat loss and hunting pressures elsewhere.

The San Bartolo Private Reserve, a second location managed by ADOPTA, is home to the Endangered Black-crowned Central American Squirrel Monkey (Saimiri oerstedii) is seen regularly, in addition to occasional sightings of the globally endangered Yellow-billed Cotinga (Carpodectes antoniae). Some globally vulnerable species such as the Turquoise Cotinga (Cotinga ridgwayi) and the Three-wattled Bellbird (Procnias tricarunculatus) have also been reported here. Some regional endemic birds reported in San Bartolo include Black-hooded Antshrike, White-crested Coquette, Baird’s Trogon, and Golden-naped Woodpecker. Additionally many migrant bird species such as Sharp-shinned Hawk, Philadelphia Vireos, Swainson’s Thrush, Scarlet Tanager, and more use the forests here. Due to its remote location and lack of infrastructure, there have been very few scientific expeditions there. Yet, preliminary surveys by the Smithsonian, ANCON, Audubon Panama, UNACHI, and the University of Panama have revealed a number of new country records (including regional endemic species) Calathea vinosa (Marantaceae) and Dracontium pittieri (Araceae), and even a new species to science: Bauhinia proboscidea (Fabaceae: Cercidoideae). Many other charismatic wildlife species are present in the San Bartolo watershed such as Crested Guan (Penelope purpurascens), Collared Peccary (Pecari tajacu), and Ocelot (Leopardus pardalis).

In addition to biological research and rainforest conservation, ADOPTA conducts a series of projects and programs across Panama ranging from habitat restoration, promotion of sustainable development initiatives like ecotourism and agroforestry, environmental education, and citizen science with the participation of indigenous communities, students, and individual and corporate volunteers. 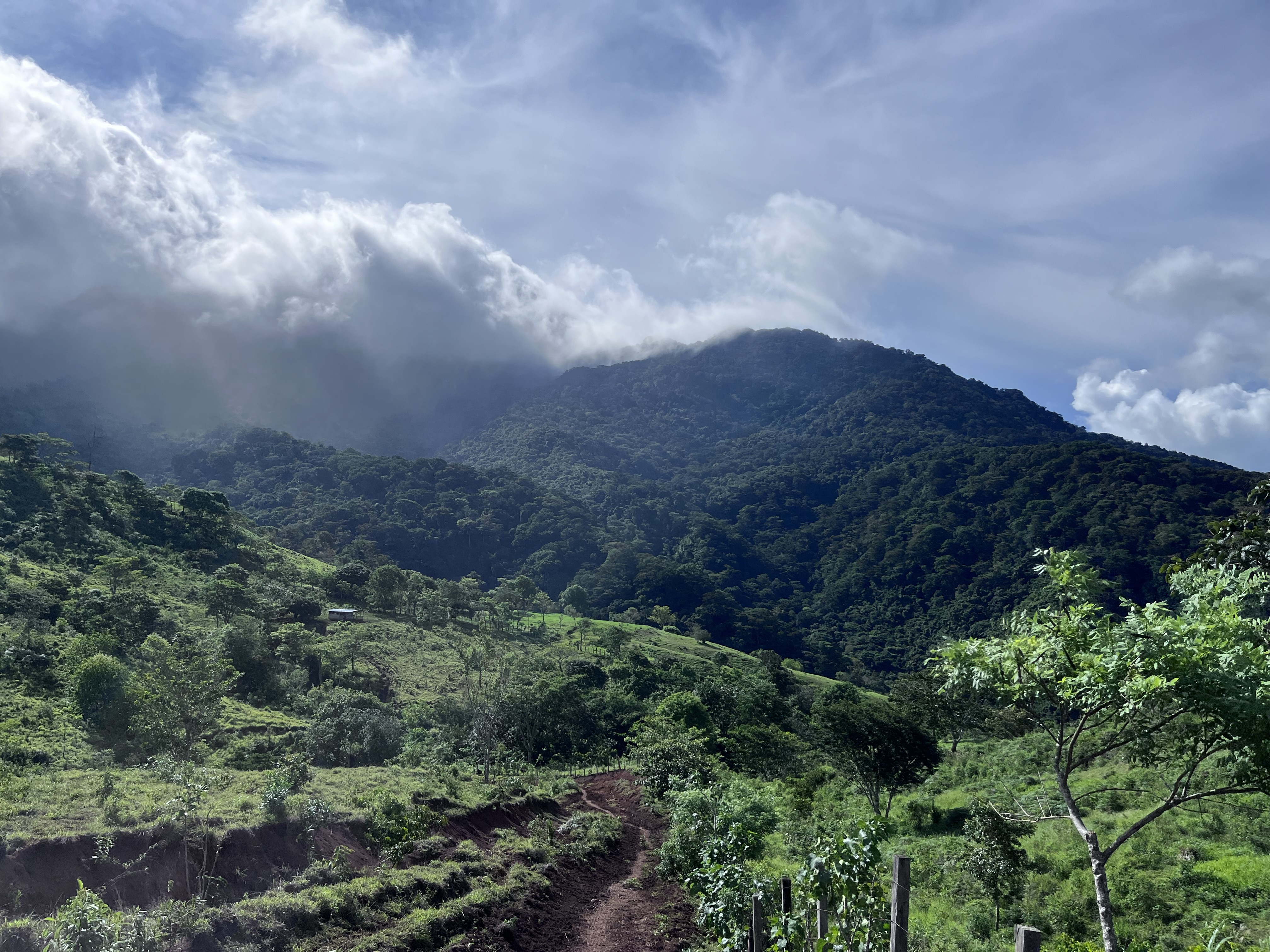 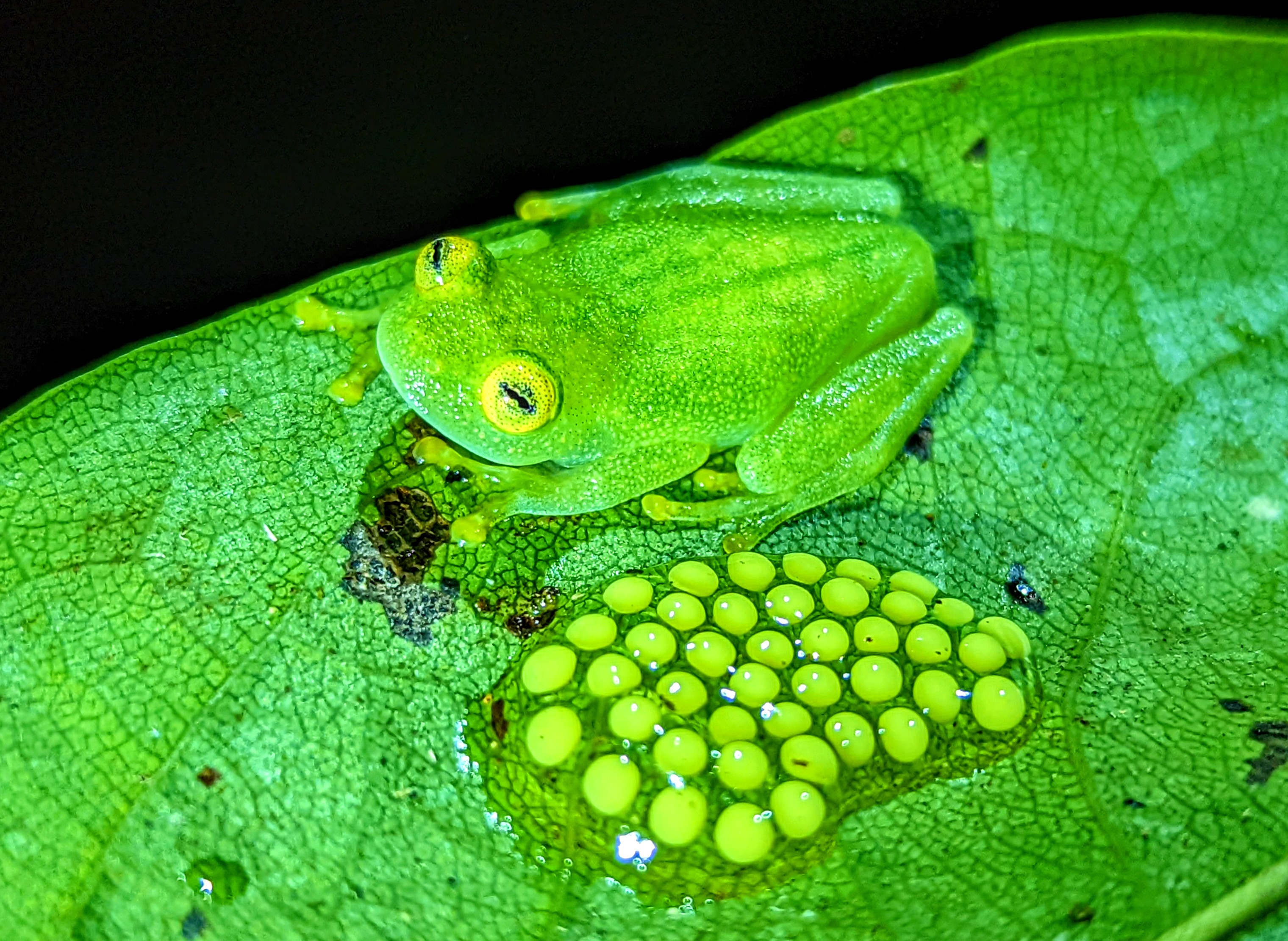 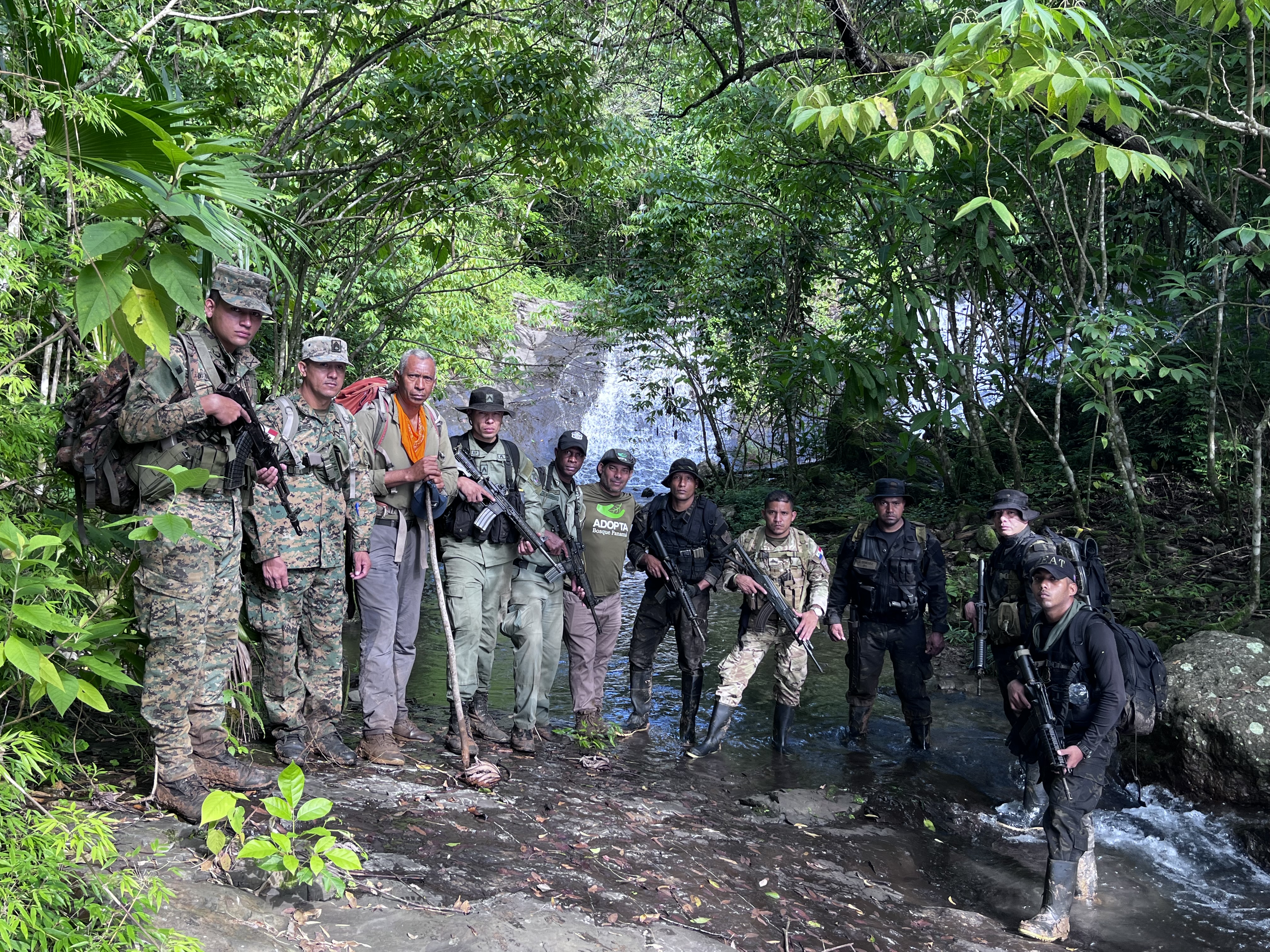 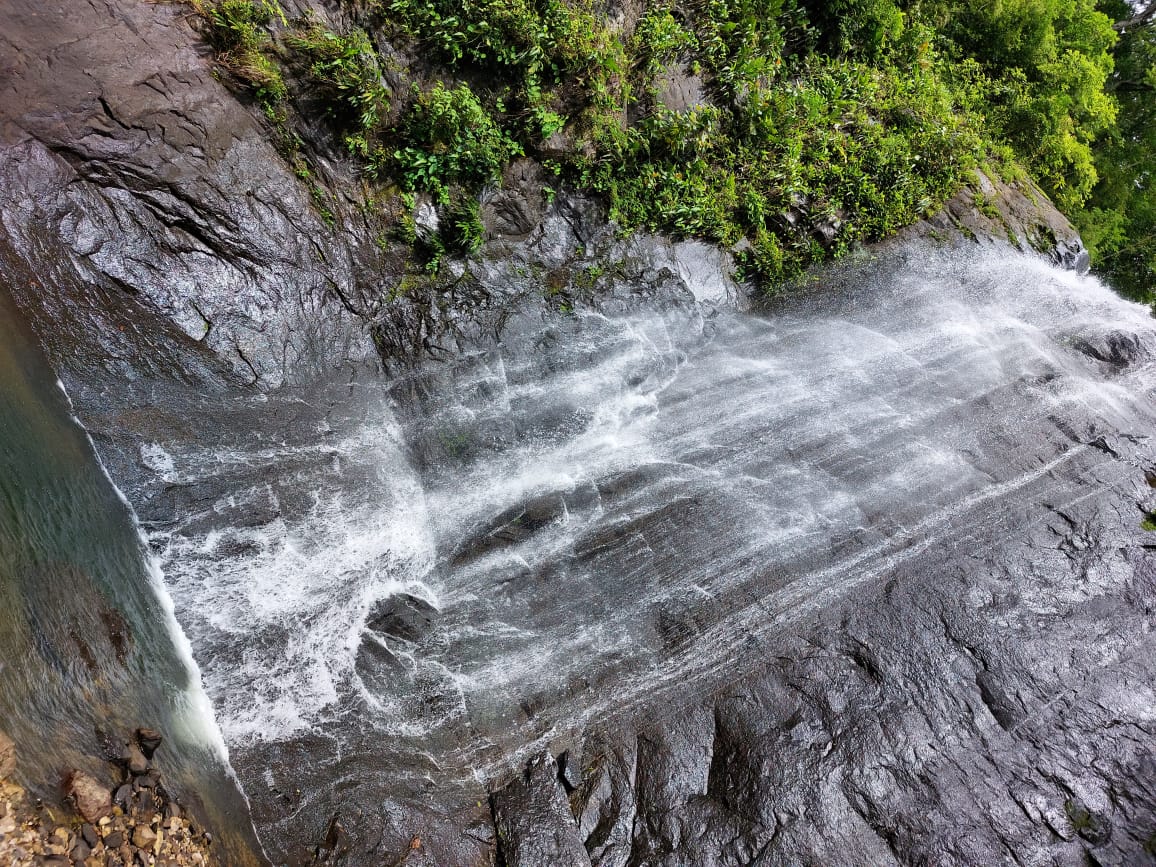 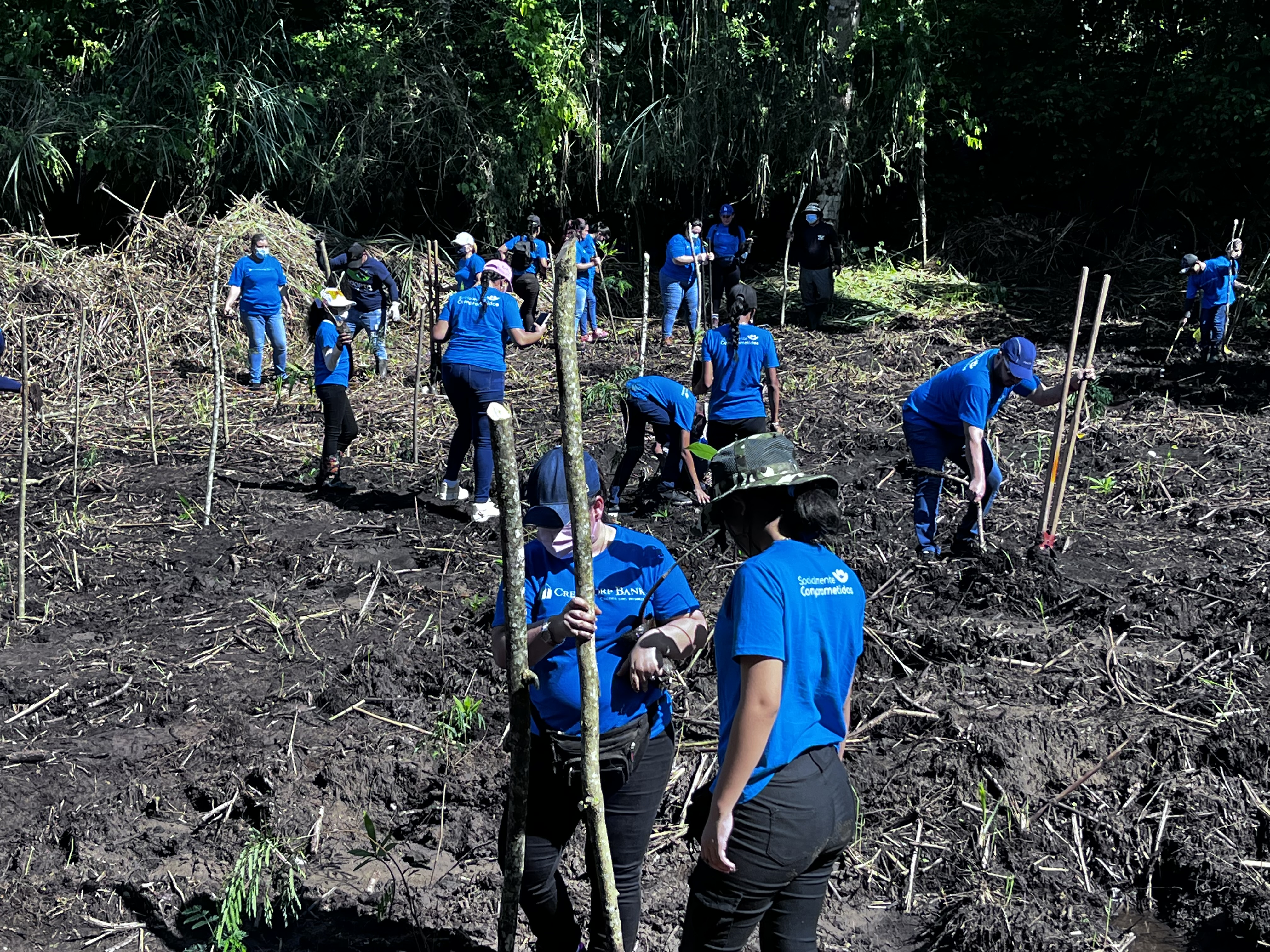 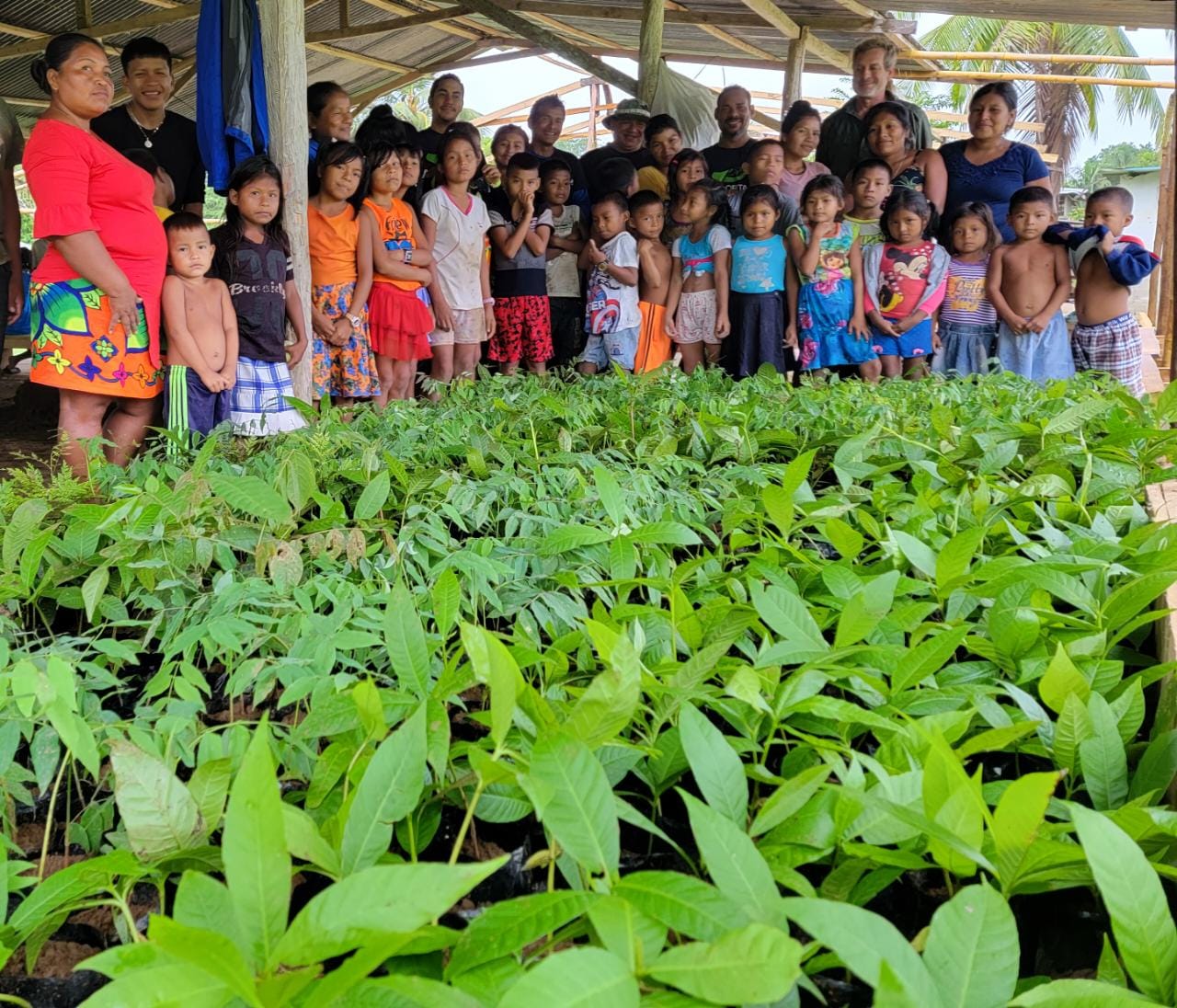 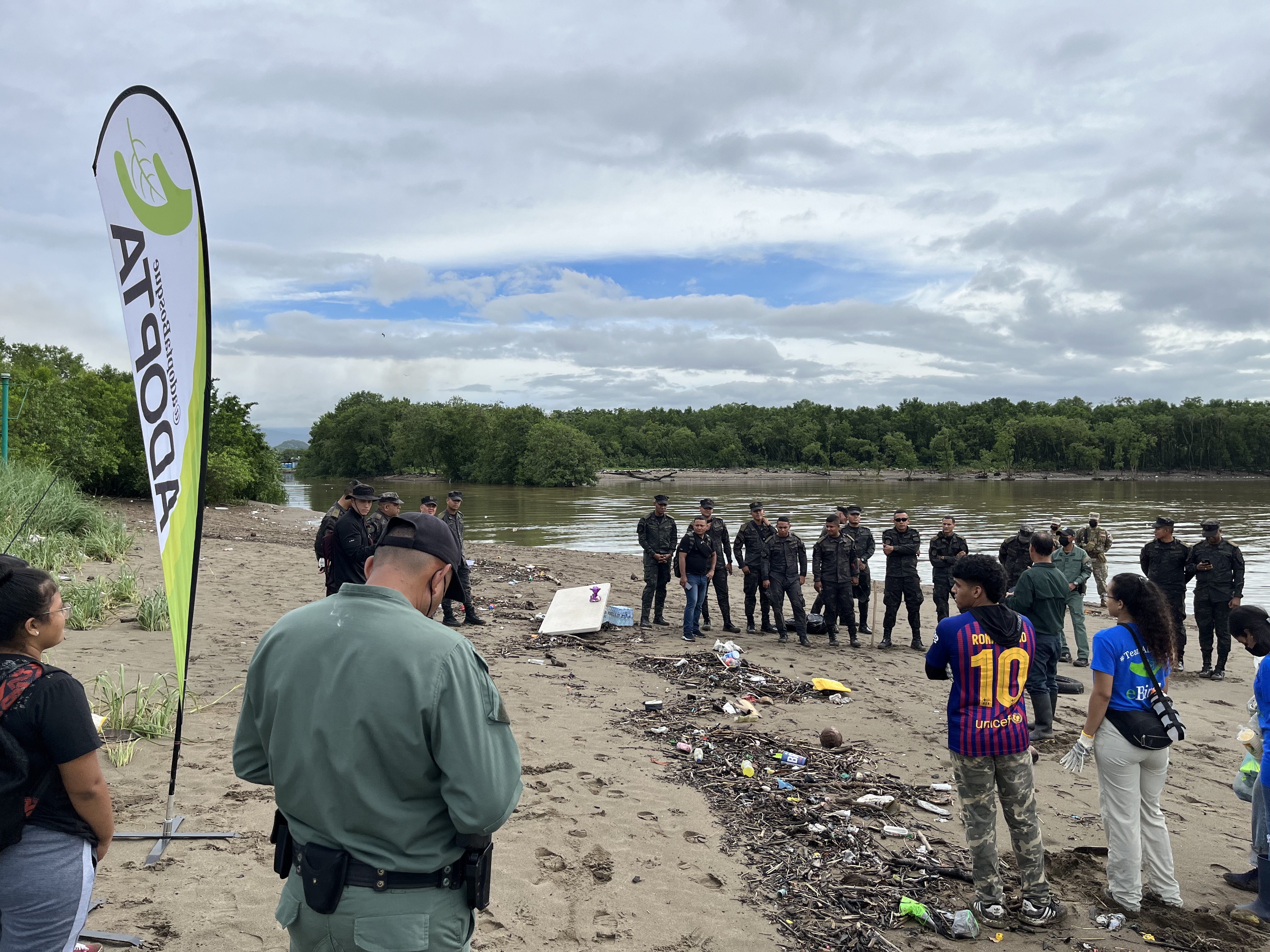 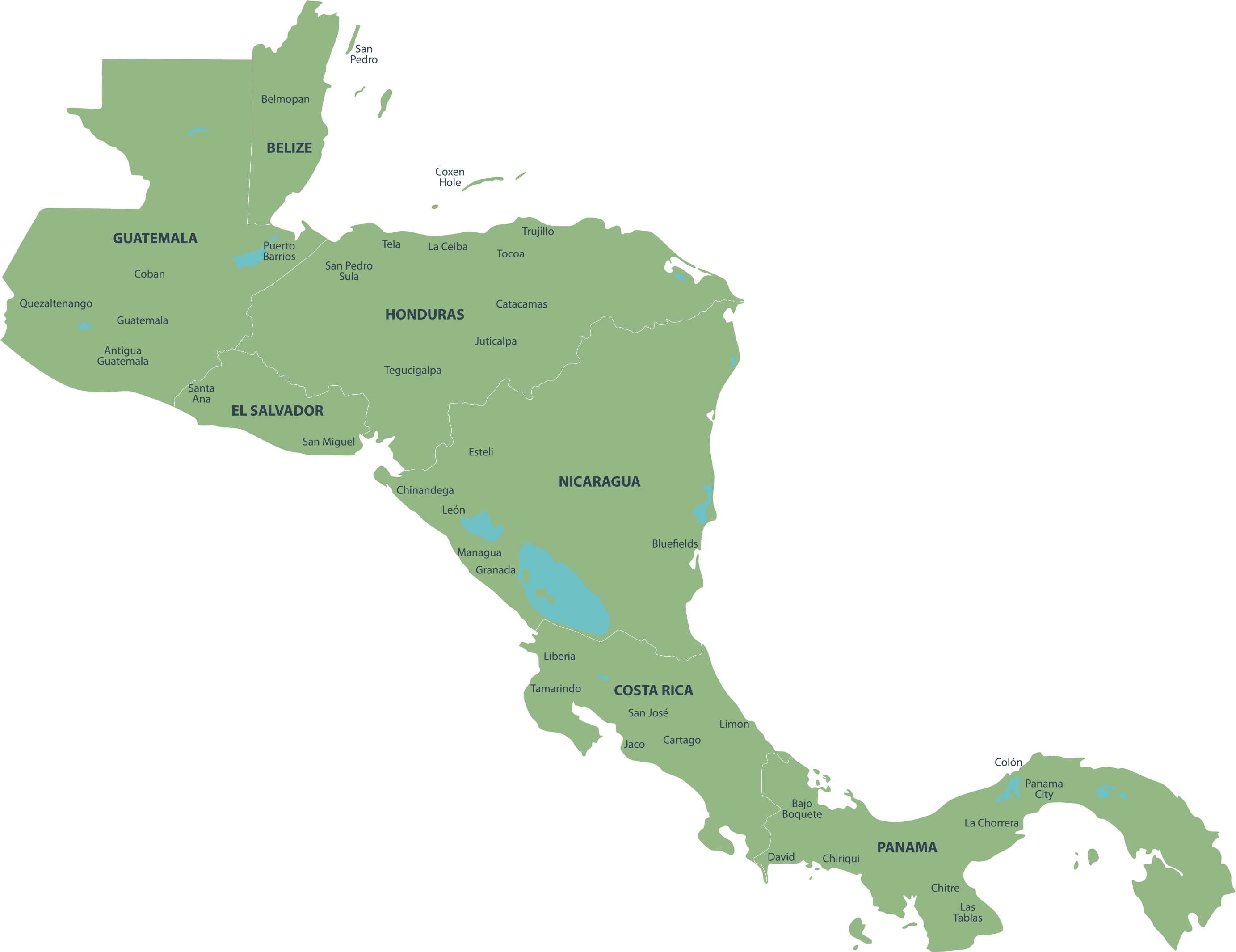 ADOPTA works by identifying areas with exceptional biodiversity but lacking any legal conservation status, in order to guarantee their protection. Its initial project is the Cerro Chucanti Private Nature Reserve. Cerro Chucantí is the tallest peak in the Majé mountain range, Key Biodiversity Area Serranía de Majé, Panama (KBA Code #19336, Global KBA criteria: A1a, A1b, A1c, A1d, B2). Rising some 1,439 meters in elevation (ca. 5,000ft) in the provincial border between Panama province and the Darién province, Cerro Chucantí boasts a temperate cloud forest not found hundreds of kilometers away. This isolation has allowed endemism to flourish, resulting in over a hundred endemic taxa, many of which are not found anywhere else on Earth.

The San Bartolo Private Nature Reserve, bordering Costa Rica in Western Panama, is the most recent reserve acquired by ADOPTA with support from the Quick Response Fund for Nature and the Rainforest Trust. The rainforests at the upper watershed of the San Bartolo River constitute some of the last remnants of lowland Pacific rainforest of western Panama. It presents high similarities with wildlife otherwise restricted to extreme southeastern Costa Rica, including the biodiverse Osa Peninsula.

Why We Need Your Help

ADOPTA needs support from donors to be able to guarantee the continuation of all its programs and projects — from completing land purchases, conducting scientific research, supporting local indigenous interns, and covering operational costs of education programs. Unrestricted funds are especially needed to cover the maintenance costs of the scientific field stations within the nature reserves, salaries for the reserve rangers, travel costs to the remote areas where they work, and vehicle maintenance, in addition to the administrative expenses that are usually not covered by typical grants (office rent, supplies, internet, telephone, and more).

The San Bartolo Private Nature Reserve, bordering Costa Rica in Western Panama, is the most recent reserve acquired by ADOPTA with support from the Quick Response Fund for Nature and the Rainforest Trust. The rainforests at the upper watershed of the San Bartolo River constitute some of the last remnants of lowland Pacific rainforest of western Panama. It presents high similarities with wildlife otherwise restricted to extreme southeastern Costa Rica, including the biodiverse Osa Peninsula.